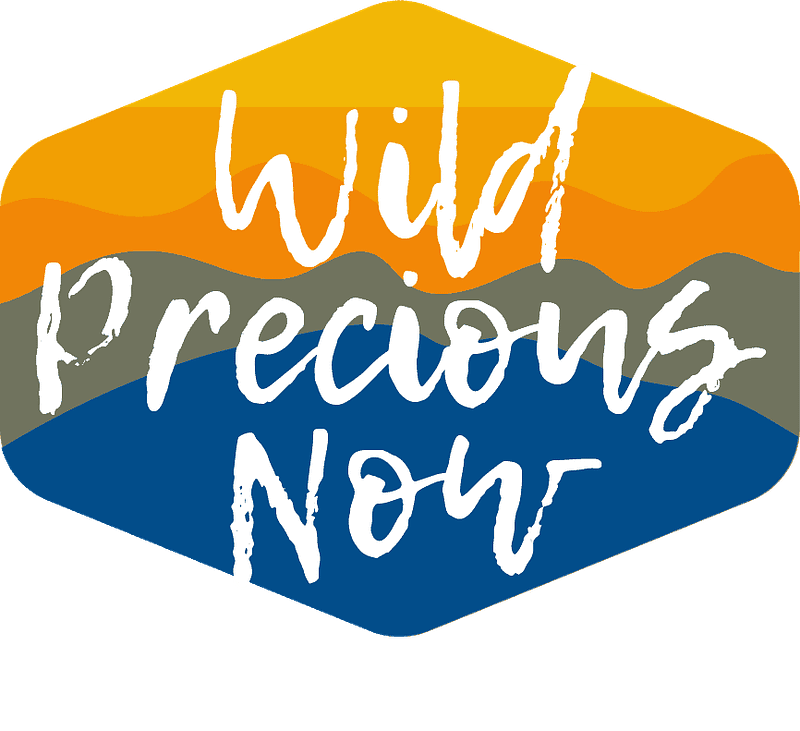 A travel blog for everyday adventures! 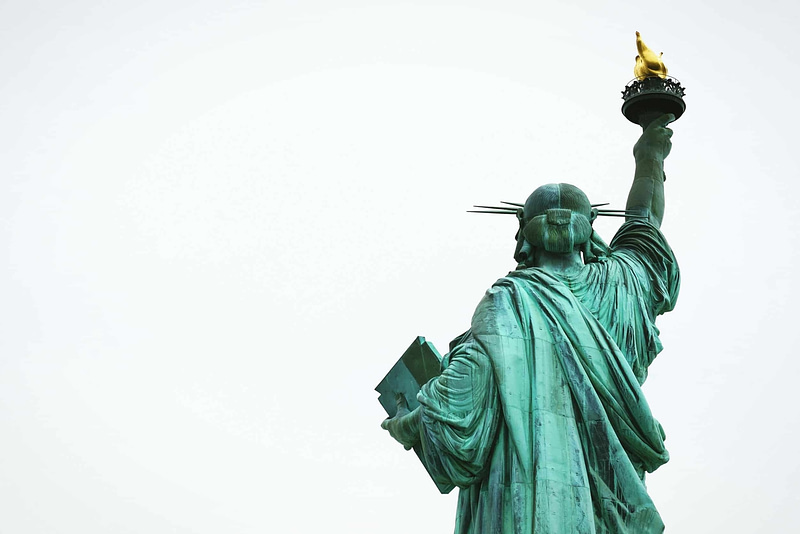 “You are only free when you realize you belong no place- you belong every place- no place at all. The price is high. The reward is great.” ~

Most of us have never known the trauma of being forced to leave our country because of war, persecution or natural disaster. Most of us can only imagine what that would be like, and most of us, if we’re honest would probably rather not think about such things.

A headline in Newsweek Magazine today states that there is a decline in support for Refugees, and as someone who believes strongly in the humanity and empathy of all people, I can only deduct that a decline in support for refugees means that not enough of us understand what it means to BE a refugee, what that experience is like for the person who has to leave their home and seek out belonging and sanctuary somewhere else. What must it be like to live in a refugee camp, surrounded by others who are also recovering from trauma and trying to hold out hope for happier times to come? What must it be like to have to recount the worst details of what drove you from home, day after day, year after year, while your story is scrutinized and compared to your families recollections? What must it be like to dream of a safe placement but have no idea or say in what country or even which continent might be chosen for you to call home? If we were taking the time to get to know those stories and the people who have lived them, I know headlines like this one, would not, could not be true.

Not long after BBC hailed our own Lancaster, PA as the “Refugee Capital of The World” for how many refugees were settling in our community, I had the pleasure of meeting one of Lancaster’s most famous refugees, Mustafa Nuur. Mustafa and I met over coffee to discuss Experience Bridge, his (new at the time) social enterprise that was imagined to provide a bridge of cultural experience between refugee families and their new neighbors. One coffee turned into many, as Mustafa and I found connection over humor and community, family and big ideas. When Joel and I learned that visiting New York City and seeing the infamous Statue of Liberty was at the top of Mustafa’s American bucket list, we decided to take him there and although I know our friend had a great time, for us, the trip was world-changing. On the hours of road that stretch between Lancaster and Manhattan, Mustafa generously shared his story with us. We had so many questions and found that we also had so many misconceptions about the actual experience.

I remember one of the most shocking realizations was that Refugees are often in the limbo of a Refugee Camp for years and years before being placed. Mustafa’s family waited for ten years! We were also surprised to learn that unlike many immigrants, refugees do not choose what country they will resettle in. They are drafted by different countries and settled in cities most of them have never heard of before. When we toured Ellis Island and the Immigration Museum with Mustafa, the impact and magnitude of seeing things through his lens stopped me in my tracks more than once. Like most Americans, my previous experience with the concept of immigration, were the stories of the hope-filled journey my great-grandparents took.

Joel and I  were just starting out in our filmmaking  journey as Wild Precious Now, but I’m so grateful that we were able to capture some of the wonder and emotion of this trip on video to share with others.

Back home in Lancaster, we were hungry (pun totally intended) to build an even deeper connection with the Refugee community in Lancaster. Through the Experience Bridge website we were able to immerse ourselves in more culture, understanding and learning as we shared meals with refugee families from Africa and Syria and attended a brunch where we were able to Skype into a refugee camp and ask questions while taking a virtual tour of the camp. Our favorite Bridge experience was sharing an authentic Somali meal with our favorite Somalian/Lancastrian and his beautiful and generous family.

Today on World Refugee Day, we are proud to support the welcome and care for refugees in Lancaster and across the globe. The reason we support and welcome refugees is because their story is our story and our response to displaced people is such an important part of our legacy. We belong to each other and we may enrich the lives of one another when we come to each other with open hearts and clear eyes. We are proud of Lancaster for the Welcome that we’ve become known for. We hope if you’re reading this, in any corner of the world, that you find ways to support and care for those in your community who are hungry in the ways we all are for community, belonging, and to be seen and known. We have gained far more through our relationships with our refugee neighbors than we can hope to give back, but we’ll keep trying anyway!

If you’re looking for more ways to get involved and you’re local to Lancaster County PA, we highly recommend you start by booking a Bridge Experience!

There are also so many beautiful ways to build community by donating your time and talents as a volunteer though Church World Services . 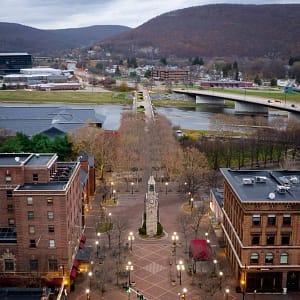 Weekend Getaway Have you ever wanted to hop in the car and get away for a weekend? To go somewhere that feels far removed from

If you are looking for an unforgettable getaway, then look no further than the Seneca Lake wine trail! A wine tour along the pristine Seneca

How to Find the Best Fall Foliage in PA

Fall in Pennsylvania is magical with the changing leaves, scenic vistas, and the abundant beauty of nature around every corner. It feels like each day

Situated on the banks of the historic Potomac River, just minutes from Washington D.C, and two and a half hours from Lancaster PA, is Maryland’s

Wild Precious Now is all about making the most of your one wild and precious life. We’re passionate about travel,  visual story telling and spreading positivity on the internet. We highlight the places we visit, the people we meet, and the parts of each journey that leave us wonderstruck! If you love to see the world with your eyes wide open, are looking for inspiration to quench your weekend wanderlust, come travel with us!

Choose Your Own Adventure in Jim Thorpe, PA

It’s Fri-yay! Do you have weekend brunch plans?

If you haven’t seen the episode uncovering the W

Another fave winter holiday tradition is piling in

This website uses cookies to improve your experience while you navigate through the website. Out of these, the cookies that are categorized as necessary are stored on your browser as they are essential for the working of basic functionalities of the website. We also use third-party cookies that help us analyze and understand how you use this website. These cookies will be stored in your browser only with your consent. You also have the option to opt-out of these cookies. But opting out of some of these cookies may affect your browsing experience.
Necessary Always Enabled
Necessary cookies are absolutely essential for the website to function properly. These cookies ensure basic functionalities and security features of the website, anonymously.
Functional
Functional cookies help to perform certain functionalities like sharing the content of the website on social media platforms, collect feedbacks, and other third-party features.
Performance
Performance cookies are used to understand and analyze the key performance indexes of the website which helps in delivering a better user experience for the visitors.
Analytics
Analytical cookies are used to understand how visitors interact with the website. These cookies help provide information on metrics the number of visitors, bounce rate, traffic source, etc.
Advertisement
Advertisement cookies are used to provide visitors with relevant ads and marketing campaigns. These cookies track visitors across websites and collect information to provide customized ads.
Others
Other uncategorized cookies are those that are being analyzed and have not been classified into a category as yet.
SAVE & ACCEPT